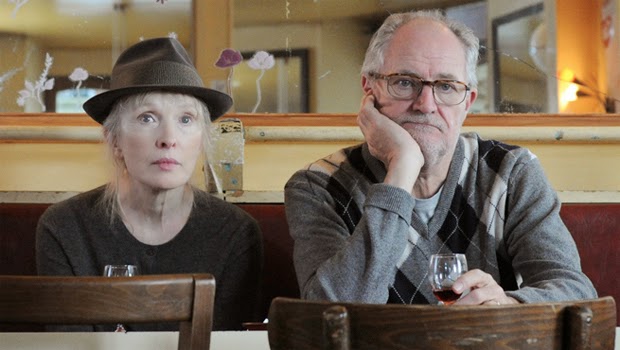 "Nervous flyer?" asks Julianne Moore after she notices Liam Neeson fiddling nervously before take off. "It never quite goes away," Neeson replies. You don't know the half of it, lady.

The last flight Neeson was on crash-landed in the Alaskan tundra, where his fellow passengers were picked off, one by one, by a pack of ravenous grey wolves. The year before that, in Unknown, Neeson landed at Berlin Tagel Airport for a biotechnology summit only to have someone steal his wife, his identity and all respect for German traffic codes. And before that we had Taken, in which Neeson had his daughter kidnapped at Charles de Gaulle Airport by Albanian slave traffickers.
Upplagd av Unknown kl. 22:15 Inga kommentarer: 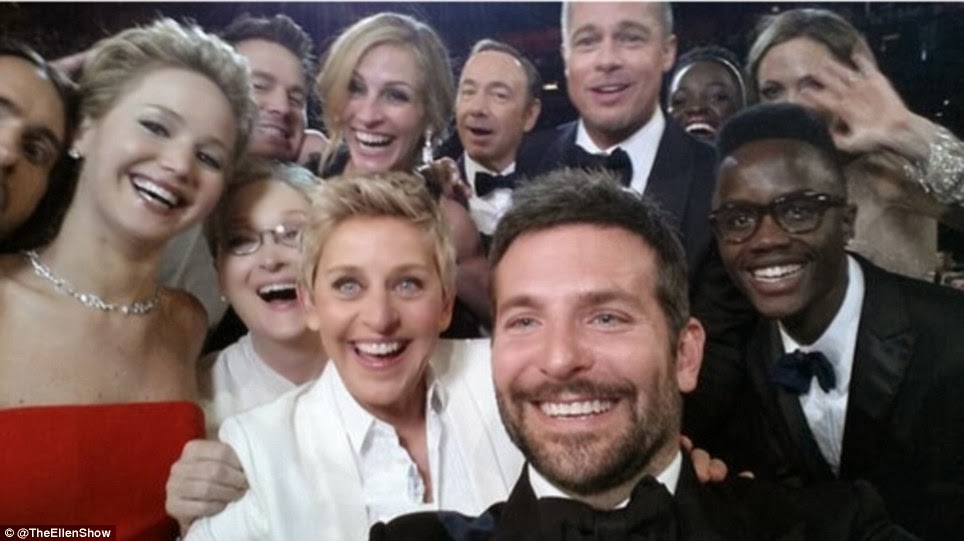 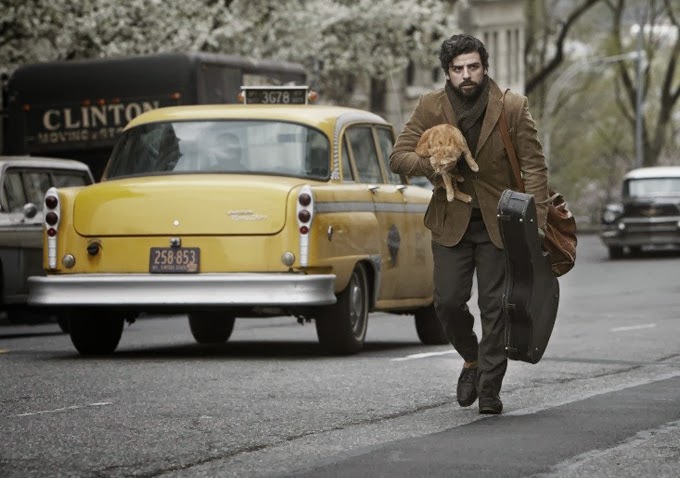